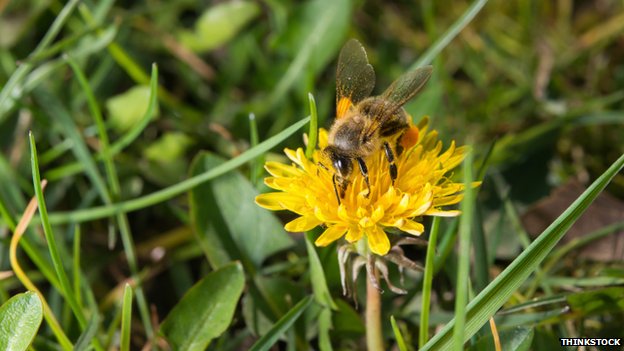 Beekeepers in Scotland have been given financial aid to help them rebuild after winter weather decimated colony numbers.

The Scottish government has committed £200,000 to 10 beekeepers across the country to help them restructure their businesses

The Bee Farmers Association of the UK said that they were “extremely grateful” of the financial assistance.

Secretary for Rural Affairs and the Environment Richard Lochhead said he believed the protection of bee numbers was essential.

The minister said: “Scotland was hit with some of the worst snow in living memory during last year, with some farmers seeing their entire colonies virtually wiped out.

“Bees not only produce honey and other products but also act as pollinators for many crops and wild plants; this is why I felt it imperative to help bee farmers.”

The investment was also welcomed by Bee Farmers Association of the UK who said the funding would help keep some of their members in business after being badly affected by the winter weather.

John Mellis, Scottish board member of the Bee Farmers Association of the UK, said: “Without it some of our colleagues would most probably not have been able to stay in business and for the rest, the knowledge that assistance would be forthcoming meant it was possible to actively start rebuilding.

He added: “Good progress has been made in restoring colony levels and the £200,000 in support has helped us to restructure and rebuild the businesses to ensure we have strong foundations moving forward.”